Dr. Lalit Bhasin is the managing partner of Bhasin & Co., one of the largest law firms in India. Former Chairman of Delhi Bar Council (1973-1977), he is the President of The Bar Association of India and also President of Society of Indian Law Firms. He was awarded the ‘Honorary Membership of the IBA’ in Melbourne in 1994 for outstanding service to the legal profession. 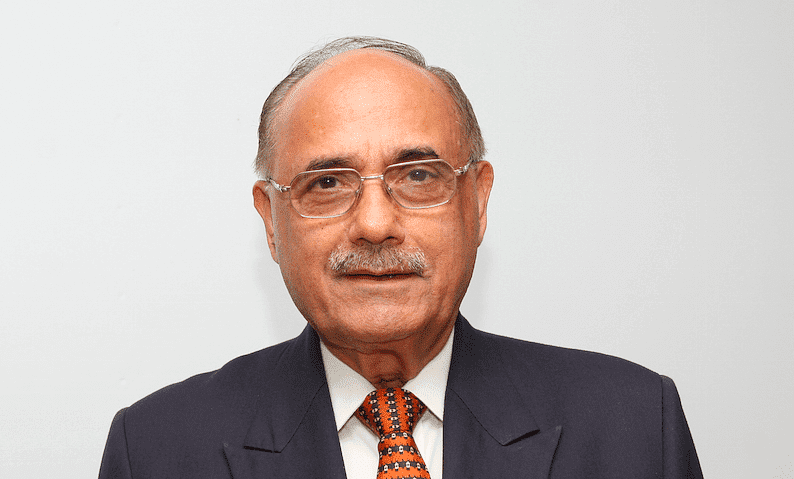